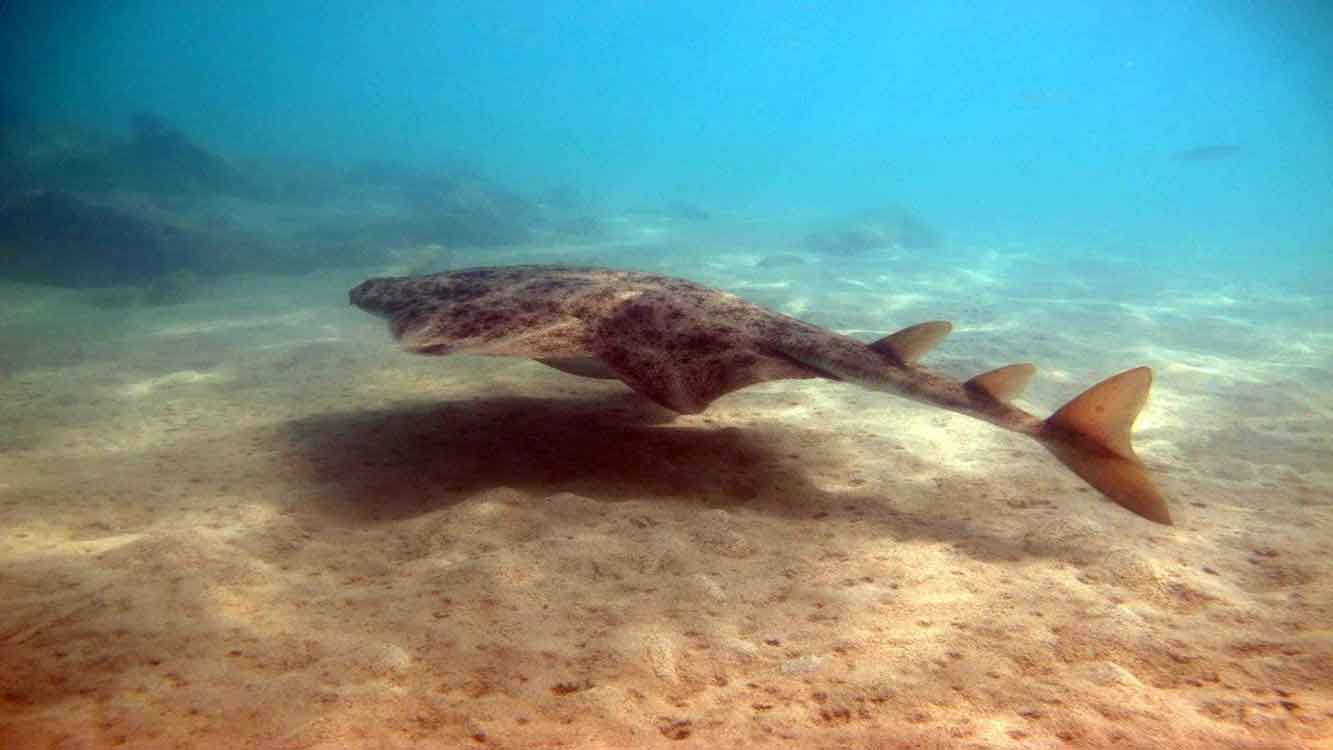 When you come to Lanzarote to dive you will forever hear other divers, dive guides and professionals talking about “Angel Sharks”.

So what is an Angel Shark?

They are a species of shark from the family Squatinidae, referred to commonly as Angel Sharks. Well-adapted for camouflaging itself to the sea floor, the Angel Shark is an nocturnal ambush predator that buries itself in sediment (hence why you will usually see them buried in the sand here) and waits for passing prey.

They were once widespread in the coastal waters of the northeastern Atlantic Ocean but intense commercial fishing across the Angel Shark´s range has decimated its population.  A female bear litters of 7 to 25 pups every other year. Angel Sharks are now locally extinct or nearly so across most of its northern range, and the prospects of the remaining fragmented subpopulations are made more precarious by its slow rate of reproduction (source: wikipedia)

For any of our divers who have been lucky enough to encounter an Angel Shark sighting on your dive enjoy the moment as the International Union for Conservation of Nature has assessed Angel Sharks as Critically Endangered. If you haven´t had a chance to see an Angel Shark yet then it´s just an excuse to come do some more diving with us!

You can follow what is happening with the Angel Sharks within the canaries by checking out the Angel Shark Project –  https://angelsharkproject.com.  You can record the details of any Angel Sharks you have spotted here and upload photos/information to go with your sightings. 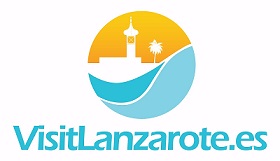 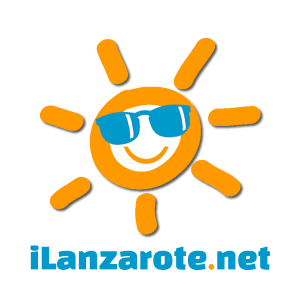 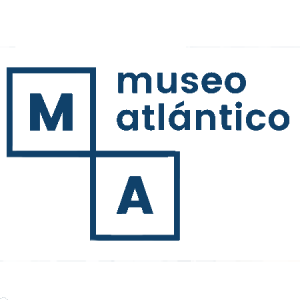 © 2022 Canary Island Divers SCP – All rights reserved
INTERMEDIADOR TURISTICO I-0004344.1
Complaint forms here | You can print, fill it and send to info@cidlanzarote.com